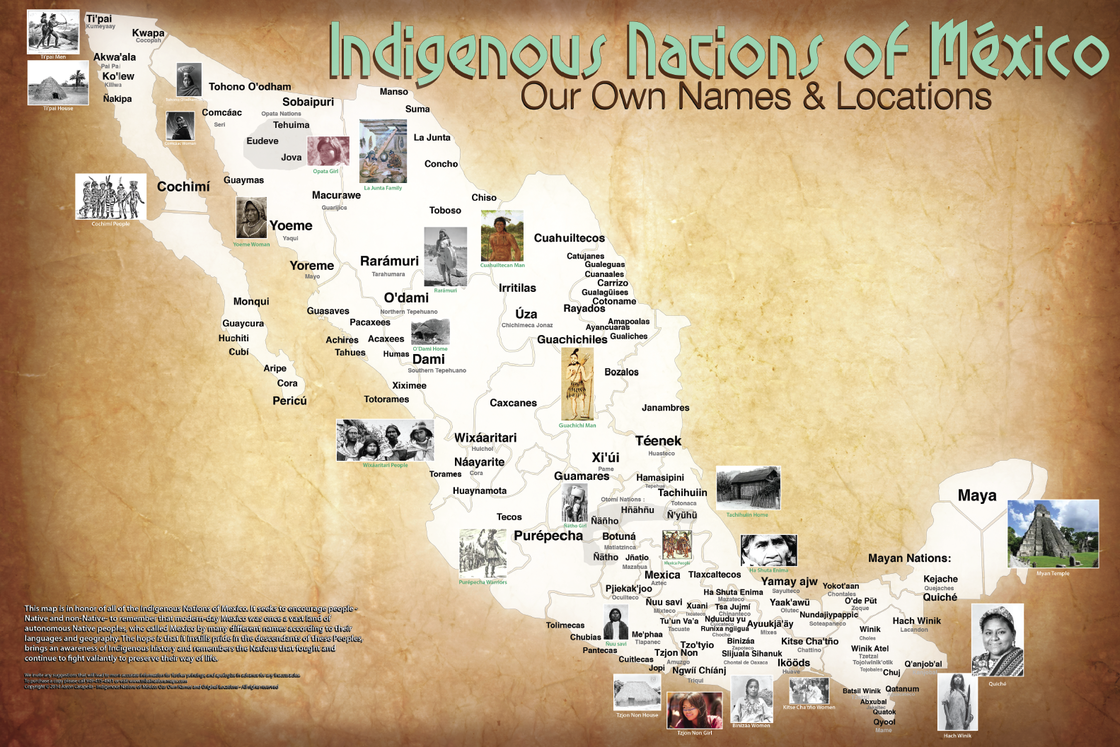 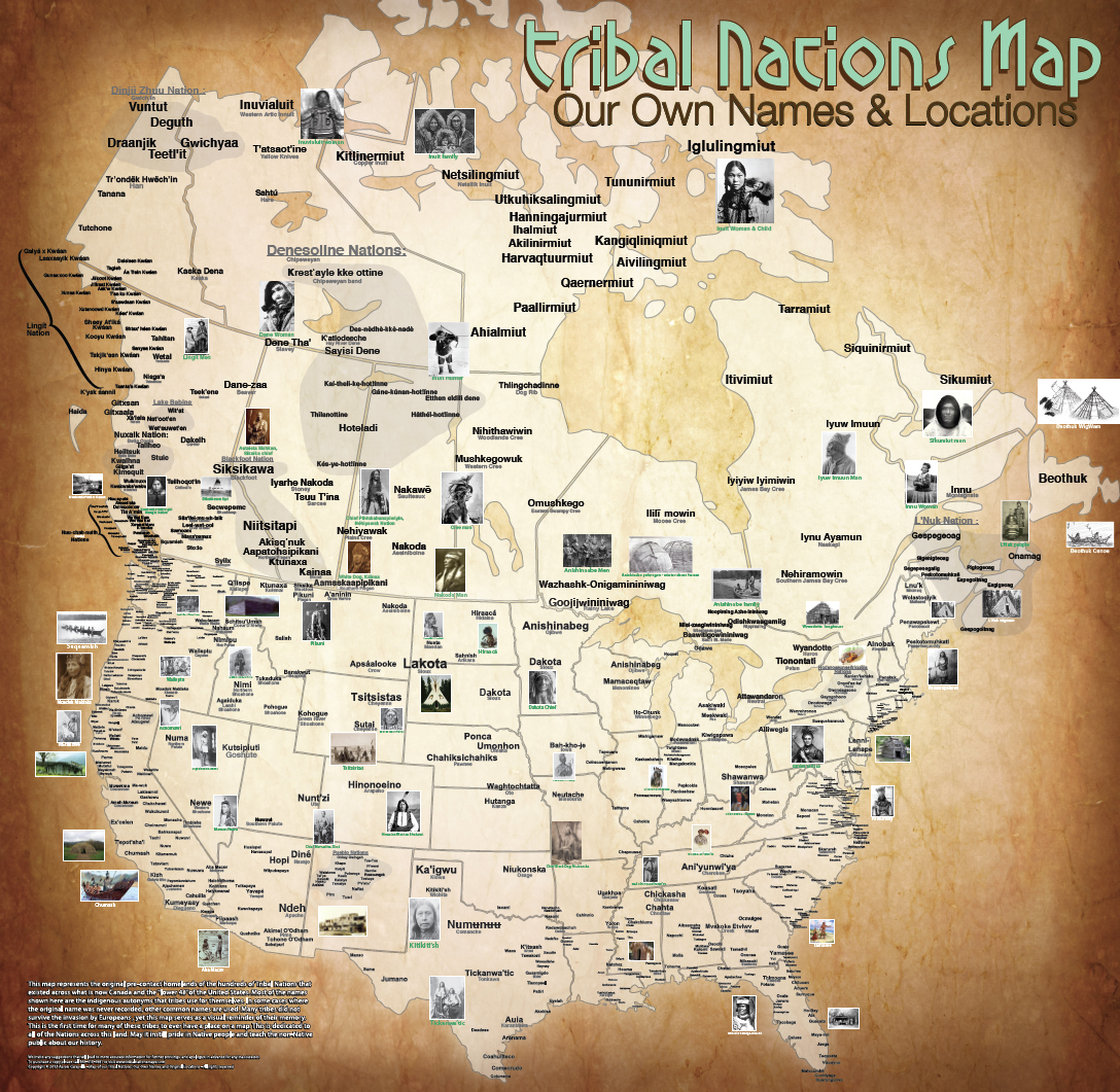 Aaron Carapella, a self-taught mapmaker in Warner, Okla.,
has designed a map of Native American tribes showing
their locations before first contact with Europeans. 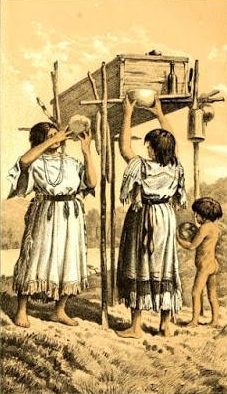 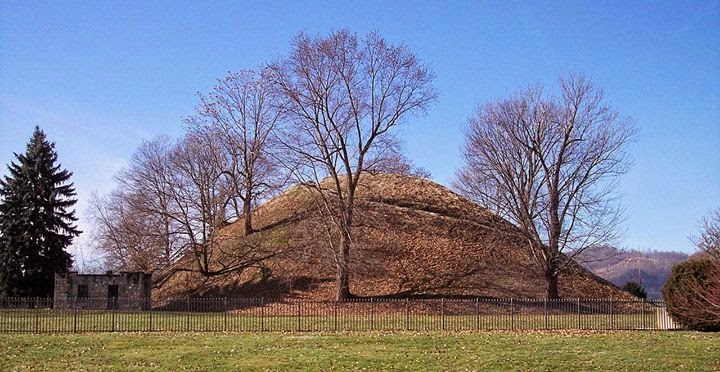 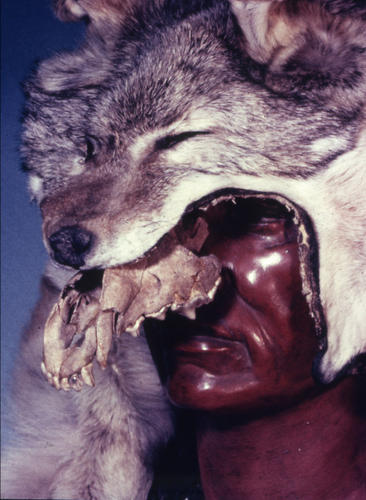 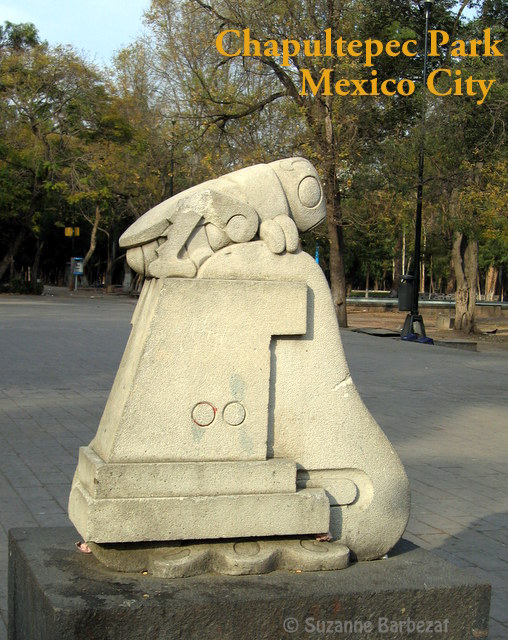 The name Chapultepec comes from Nahuatl, the language
spoken by the Aztecs, and means Hill of the Grasshopper
("chapul" - grasshopper, and "tepec" - hill)....link 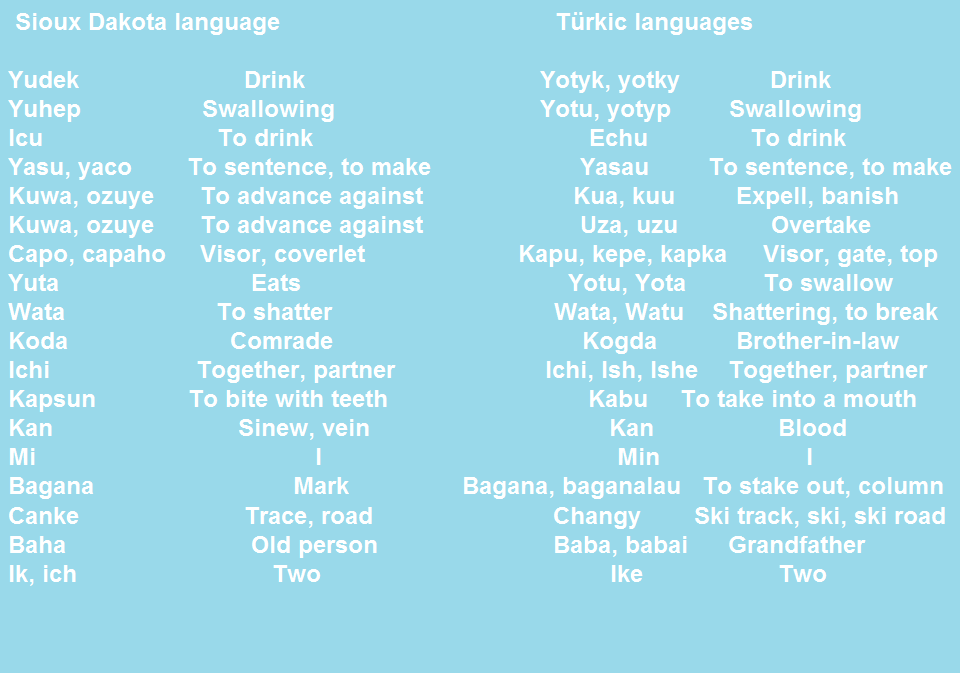 (The reverse translation from Turkic to Russian and back to English may deviate from the dictionary definitions, but should retain the semantic meaning of the words - Translator's Note) 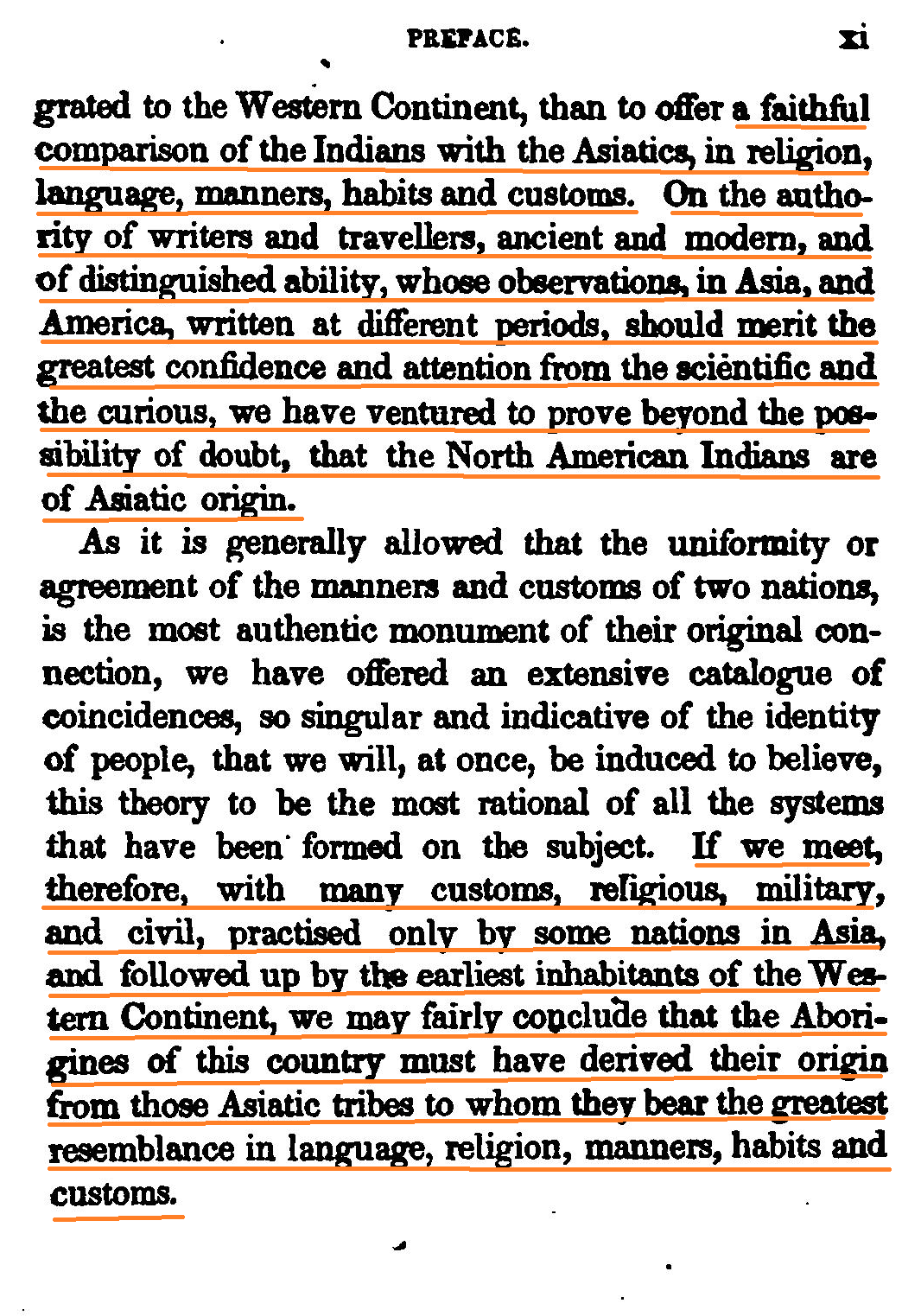 from J.Macintosh 1853 book
"The origin of the North American Indians" 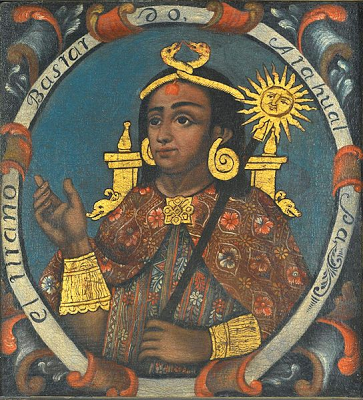 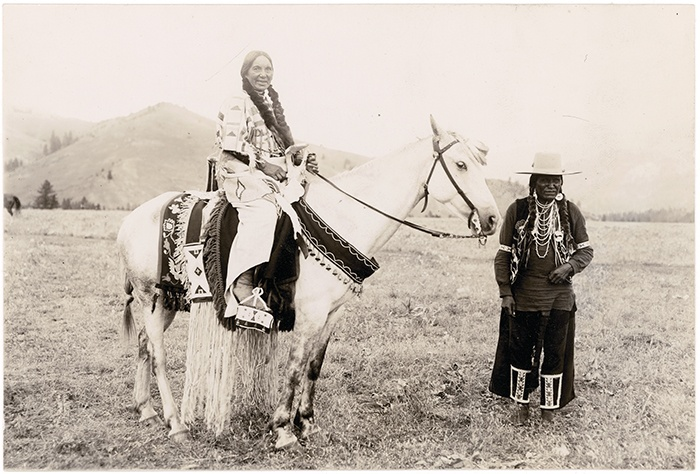 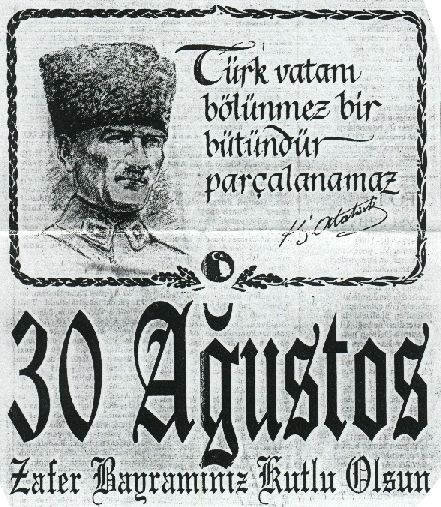 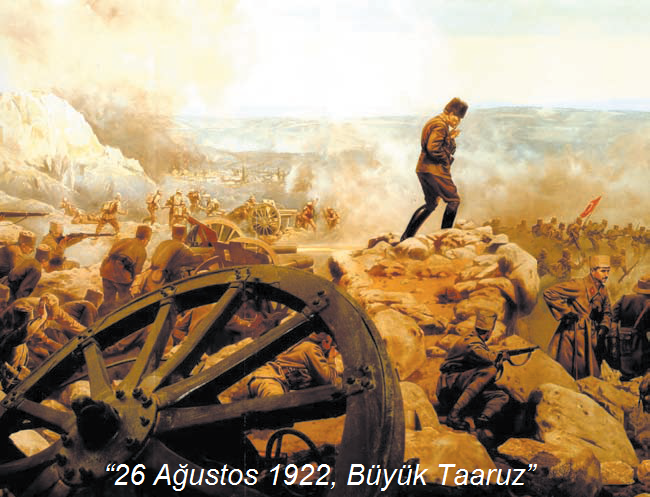 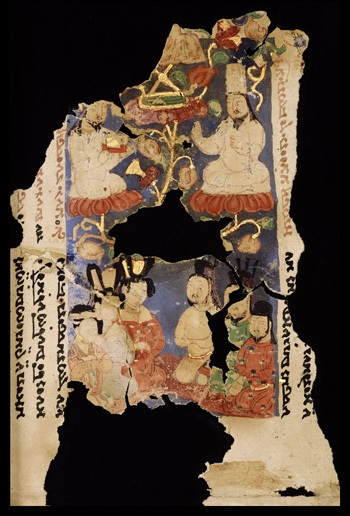 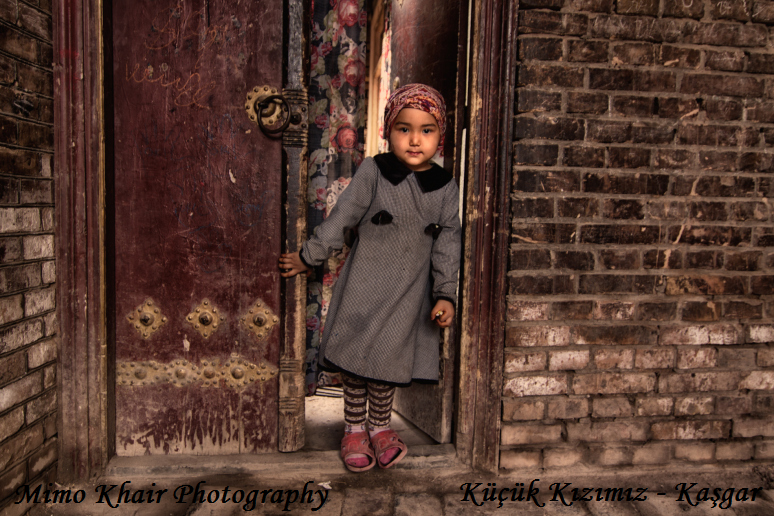 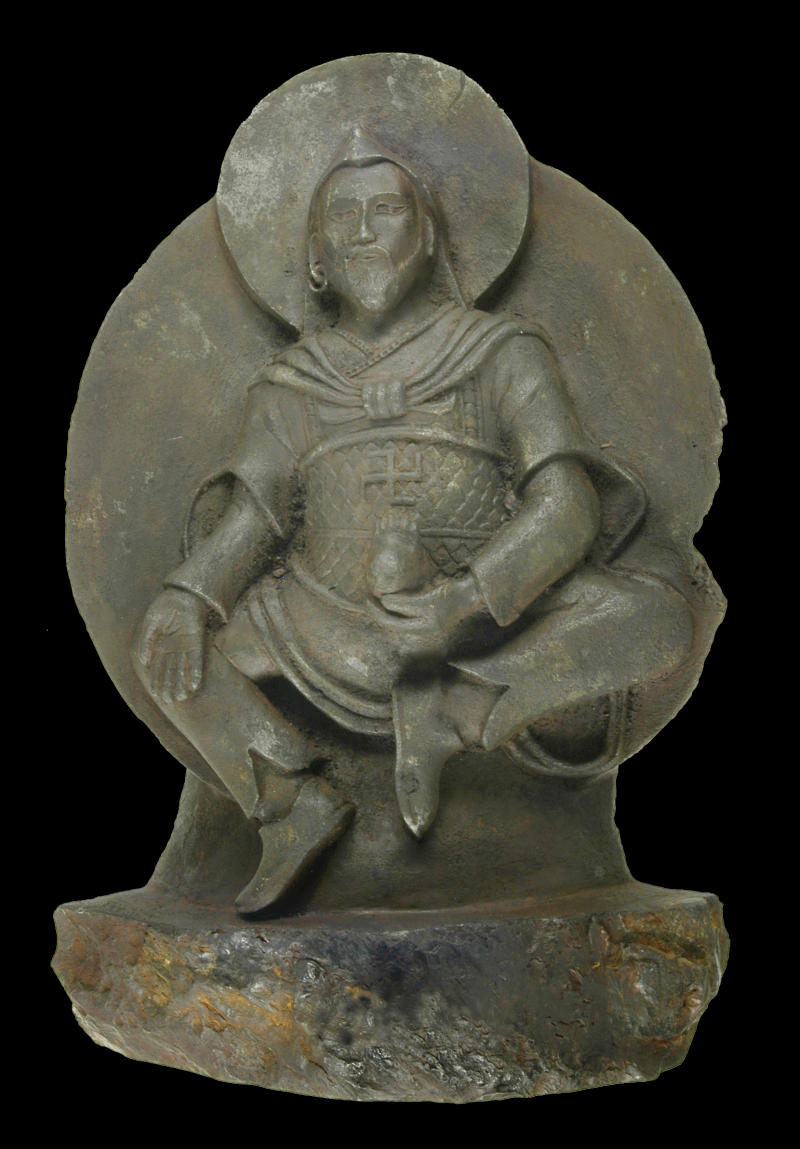 
An ancient Buddhist statue which was first recovered by a Nazi expedition in 1938 has been analyzed by a team of scientists. The probably 1,000-year-old statue, called the “Iron Man”, weighs 10 kilograms, portrays the Buddhist god Vaisravana and is believed to originate from the pre-Buddhist Bon culture of the 11th Century. Geochemical analyses by the German-Austrian research team revealed that the priceless statue was carved from an ataxite, a very rare class of iron meteorites..... 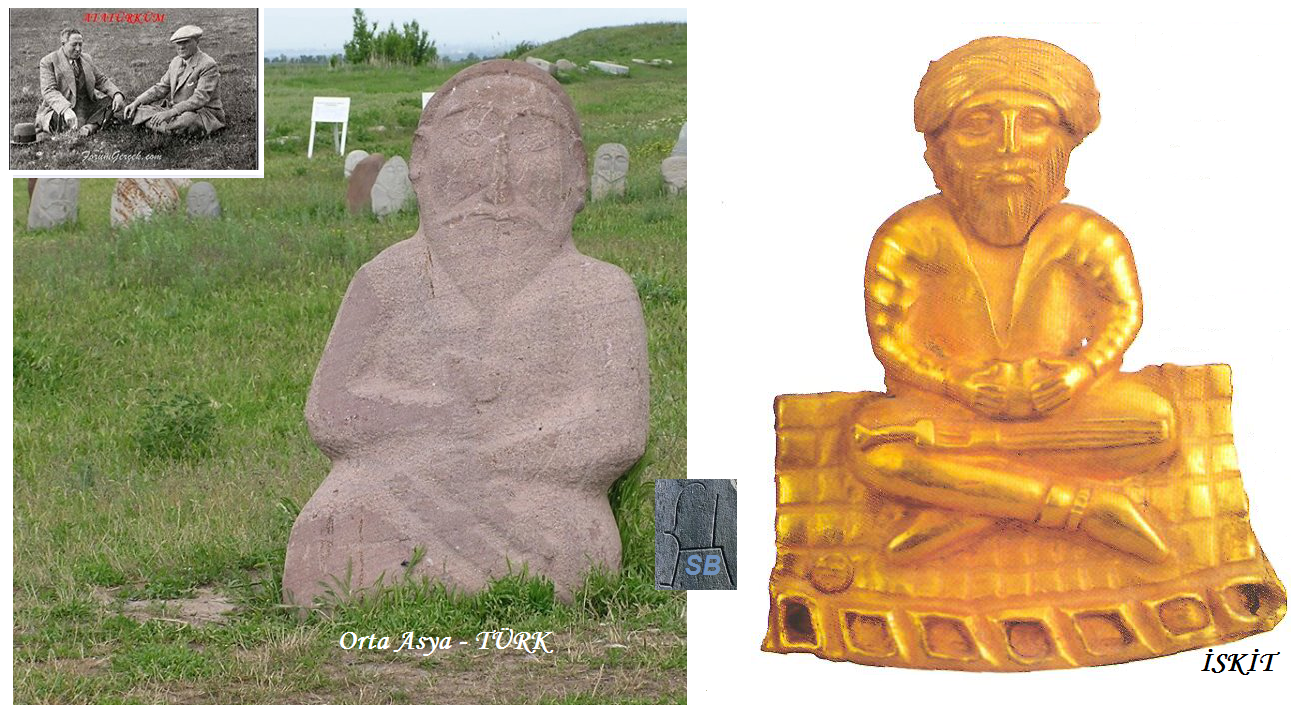 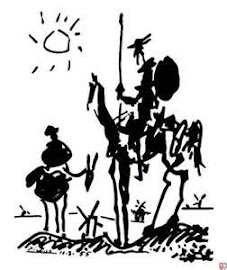 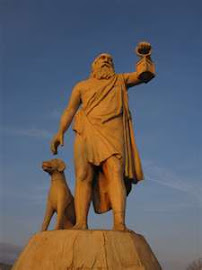 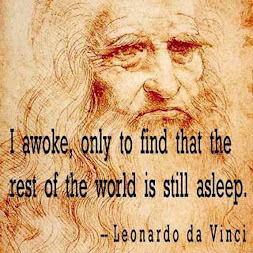